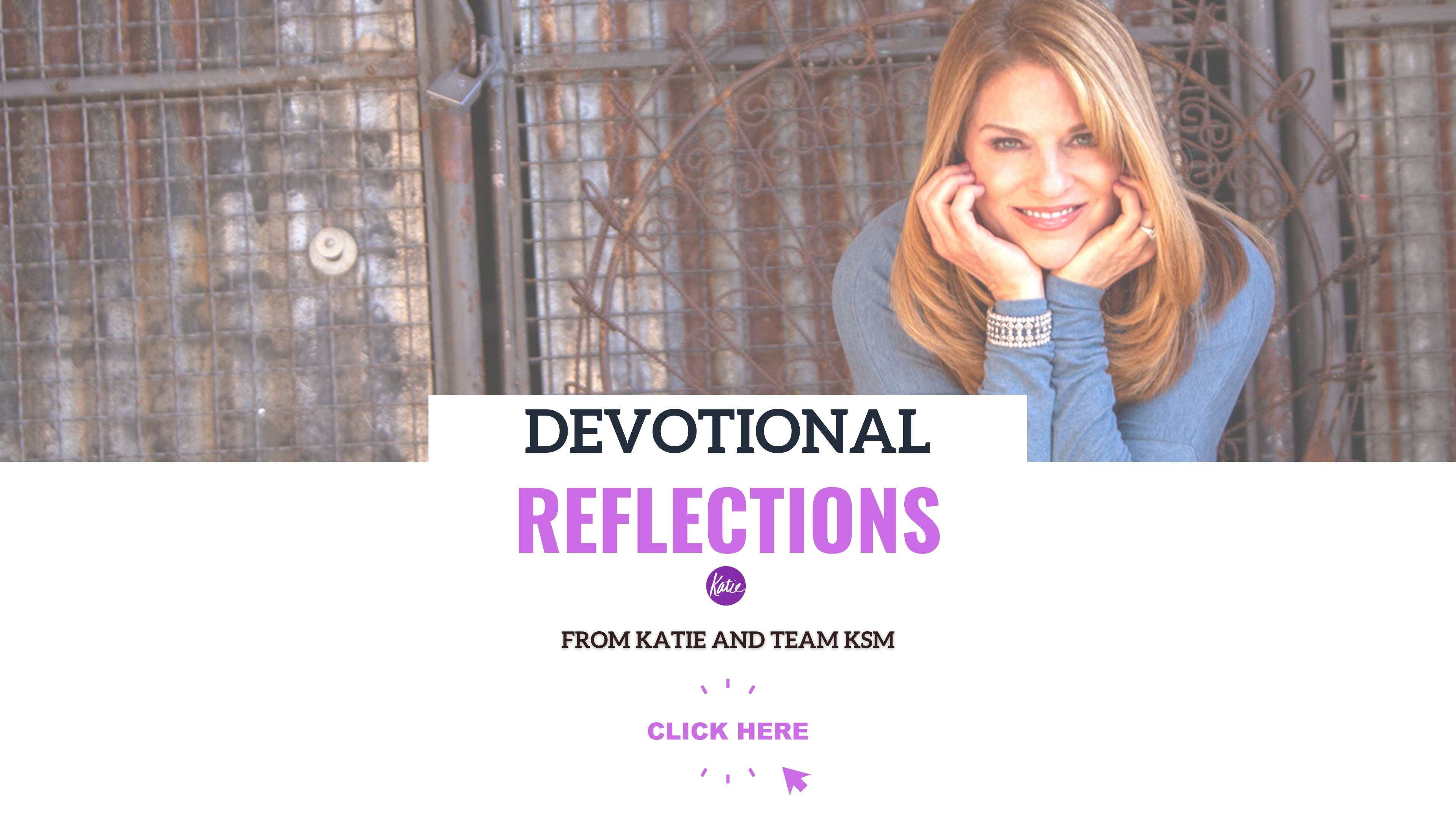 Christian Katie
Written by Katie Souza while incarcerated in 2001

I went to commissary and then laid down on the grass for the express purpose of talking with the Father.  As I lay there, I looked into the tree and there was a hummingbird.  God was saying rest in me; I could have stayed and watched that hummingbird all day!

While I was inside commissary with Hulda, Tina came over just to ask me, “Do you know what you are known as on campus?”  I said, “No, what?” She said, ‘Christian Katie’; when anyone is referring to you they all call you ‘Christian Katie’. I just thought you might want to know that!’”  I felt the Lord was speaking to me through Tina to prepare the way for my victory testimony.  I can hear it now, “Christian Katie got a word from the Lord that she was going home on November 21, 2001 instead of January 24, 2010, and it happened!!”

“Call unto me, and I will answer thee, and show thee great and mighty things, which thou knowest not.”
Jeremiah 33:3 (KJV)

At the 8:00 PM prayer meeting, I was praying for Angie and I quoted Jeremiah 33:3. I had never quoted this scripture before, and I even wrote it in the back of my Bible earlier today.  It is the same scripture Agnes’ pastor gave her when she got sentenced.  At the end of the prayer, Deena told me that for the second time during prayer, she got chills on the side I was standing on. They were just on half of her body, including half of her scalp and half of her back. She said, “I’m not like this; I don’t usually act like this or feel this kind of stuff!”  She told me that she was sitting there analyzing it, because it was so weird and that she could not believe that it was a coincidence that it would happen twice.

During typing, I felt God telling me that my faith will be tested when I go home.  Sherry said, “Let’s go check the mail!”  I told her, “Yeah, I’m going to get legal mail.” Sure enough, it was the 15 pages that Dan Morris wrote, and they were good. This really challenges my faith.

“Comfort, comfort my people, says your God. Speak tenderly to Jerusalem, and proclaim to her
that her hard service has been completed, that her sin has been paid for, that she has received from the Lord’s hand double for all her sins.”
Isaiah 40:1-2 (NIV)

At the prayer meeting, I had asked the Lord for a word from one of the sisters.  At end of the prayer meeting, sister Constance gave me a paper with Isaiah 40 on it. My heart leapt for joy! “Speak tenderly is the same as the Hebrew “be encouraged”! 2 Chronicles 32:7-8 tells us not to fear the King of Assyria because he has only arms of flesh, but we have the Lord God behind us.  Dan Morris is the king of Assyria! When I was half asleep on Tuesday morning, I felt better and I knew that it was because I had been obedient to make the prayer list that the Lord had been prompting me to do for months.

I always tell people that they need to journal (especially dreams and visions). When we look back at our journals, like looking back at 2001 here, it builds our faith! I see what God was doing in my life at that time and I see how far I have come in 20 years!

If you journal, go back to one of your early days of journaling and see if you find it a blessing. Write to us and tell us how God spoke to you from the pages of your old journal.

If you don’t journal, you should begin right away!

What a blessing! The Lord spoke the very scripture to me. I believe God just confirmed His word to me through you. Thank you for sharing this.

Please pray for my son, Thomas Ragonese. Several people have told him that he will not serve the entire 15 year sentence. He has not gotten a definite word from the Lord yet. I had an Assyrian lawyer, who just took $15,000 and could do nothing. Now the Lord has opened a doorway for me to walk through. I believe HE alone can move this mountain that stands in the way. We are fighting the lawmakers, Senators and House Representatives in Florida to amend this mandatory minimum sentence for PRR. If this SB210 is passed my son will have gaintime, which he does not get, and reduced sentence from 15 years to 10 years. He has already served almost 6 years. He had a drug addiction, which caused him to be reincarcerated. That is the reason why they have the power to have this court-imposed sentence in his case. Please pray for this mountain to be removed and cast into the sea. I know that our great and mighty Adonai Elohim can make streams in the desert, but Pharoah's heart needs to be pierced to let GOD's people go...

Thanks for being so vulnerable and sharing your life story like this. I have journaled in the past, and a lot of my entries looked similar to yours, where I felt I was speaking to God face-to-face. I began to doubt my sanity, wondering how I would ever have a relationship like that with God, whom I couldn't even see. I've started reading a lot of your materials on soul healing, and things are finally falling into place for me, realizing that a lot of problems I've had in my life were not because God was not there or trying to help me, but because I was not claiming and believing what had already been done. Thanks for sharing your journal, I know what you're doing is helping a lot of people, including myself.

Thanks for sharing. I know how hard this was to tell and open up,about your past. But people need to here this. God can change your life,yes He can.

Lupus common with the devil dwelling among tombs spirit man