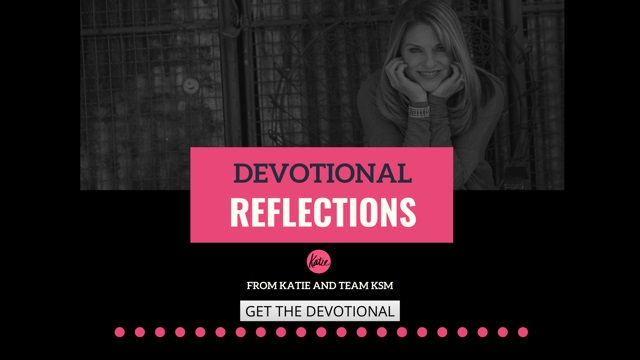 Charisma over Character?
by Jean Mulquin

"Be wary of false preachers who smile a lot, dripping with practiced sincerity. Chances are they are out to rip you off some way or other. Don't be impressed with charisma; look for character. Who preachers are is the main thing, not (just) what they say. A genuine leader will never exploit your emotions or your pocketbook. These diseased trees with their bad apples are going to be chopped down and burned." Matthew 7:15-20 (MSG)

When John (my husband) and I first met Katie, I had a “knowing” that Katie was a world changer. Her testimony was so simple, straight forward, and powerful. We knew Katie was the real deal, so we jumped in with both feet to help her build her ministry.

We began picking up the mail from her “peeps” and opening and cataloging the letters. I helped by entering the inmates we wrote to into the database. Reading the letters was amazing. Their lives were being transformed just by reading bits and pieces of Katie’s book. (At this point her book was just in transcription form).

Of course, I knew nothing about dealing with prisons or inmates and I actually got one inmate in big trouble. He made beautiful pens and sent me a sample. I made the mistake of sending him a check for $20.00 so he could purchase more pens and leather. That is a big NO, NO! I soon found out that you can only send people money a certain way and you have to be on their approved list! I really felt bad about that, but I wrote a letter explaining that I was new to the job and meant no harm.

We put John in charge of the finances, so he was our very first Treasurer. I knew I didn’t want anything to do with the money! (However, God had a different idea and I actually set up the procedures for our accounting department years later). John also helped set up every conference – ensured that the sound worked, the recording was on, the overhead projector was operating, and the resources were packed in and set up.

I was in charge of prayer and made sure we had prayer volunteers for each conference and for our daily ministry needs. Kim Hadaway, who was the prayer director at Patricia King’s ministry, took us under her wing.  She taught us how to do conferences and to be effective intercessors. Her dear husband, Bart, was our ministry pastor and mentor. We used to tease him that his name had become a term because we would send staff (including me) to him for a “Bart” whenever there were issues that required Godly counsel.

Our roles have morphed and changed over the years. John is now semi-retired and I’m looking forward to that title next year! Katie has been up front and honest with us since the day we met her. We know that she practices what she preaches and that she is passionate about holiness. We have watched her go through many changes and struggles as she has been getting her own soul healed (as have we), and it has been an amazing thing to be part of.

I pray that we will always be transparent and never depend on charisma to get things from people! We don't want to be bad apples! God, I thank you that Katie has always been, and still is, a genuine minister with Godly character.

Have you ever used charisma to get what you wanted from people? What spirit do think might be at work here?

Comment below on how you can guard your heart and mind to ensure you are not drawn in because of charisma.